Murray Bridge has an enormous amount of development already occurring, as well as in the planning stages  …  and this is bound to continue as the population is expected to rise (in the council area) from 20,000 to over 30,000 within 20 years.

Proposals include everything from  …

At Gifford Hill $50 million has already been spent  …  between the racecourse, conference centre and associated development.

State MP Adrian Pederick has suggested that over 30 to 40 years this development would stimulate more than $1 billion in investment in Murray Bridge.

Proposals for further afield include  ...

See here for more details on all of these proposals …

Following is a list of some of the publically known development proposals  ...

more links will be added for further detail 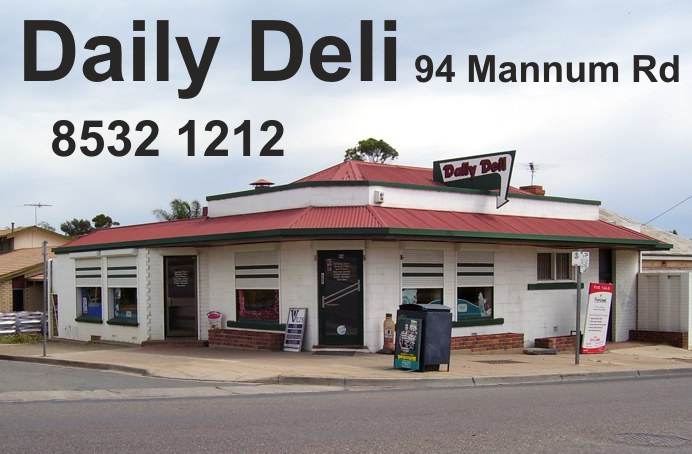 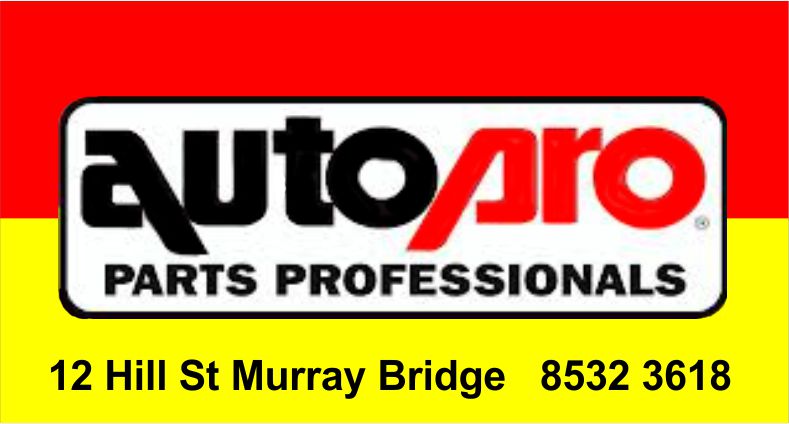 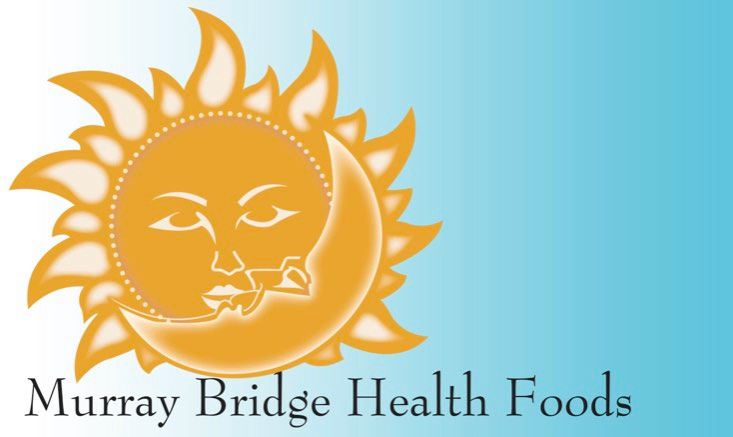 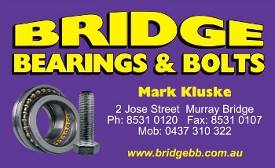 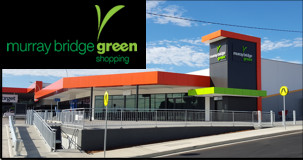